On the 16th of December Nordic Club held its second business breakfast in St Petersburg. The event was held in the classic building of UNECON on Sadovaya 21 and opened by Rector Igor Maksimtsev and the Chairman of Nordic Club Kai Hahl.

The business breakfast offered several interesting presentations by a range of speakers. Henric Nilsson from Human Search moderated the event together with Vice Rector Dmitry Vasilenko. The first presentation by YIT Senior Vice President Jukka-Pekka Uuskoski described the operation of YIT in Russia and its current concept of living services. One of the other speakers was Vladimir Miklashevsky, Senior Economist from Danske Bank. He made a stimulating presentation about the Russian economy and commented on the economic prospects of the future in Russia. The presentations were followed by a business lunch hosted by UNECON. 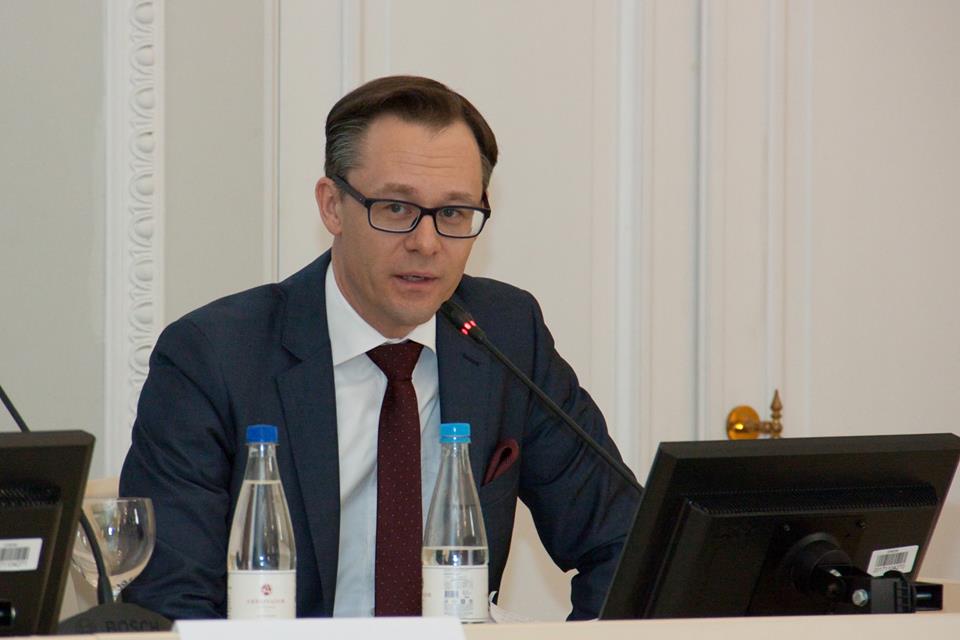 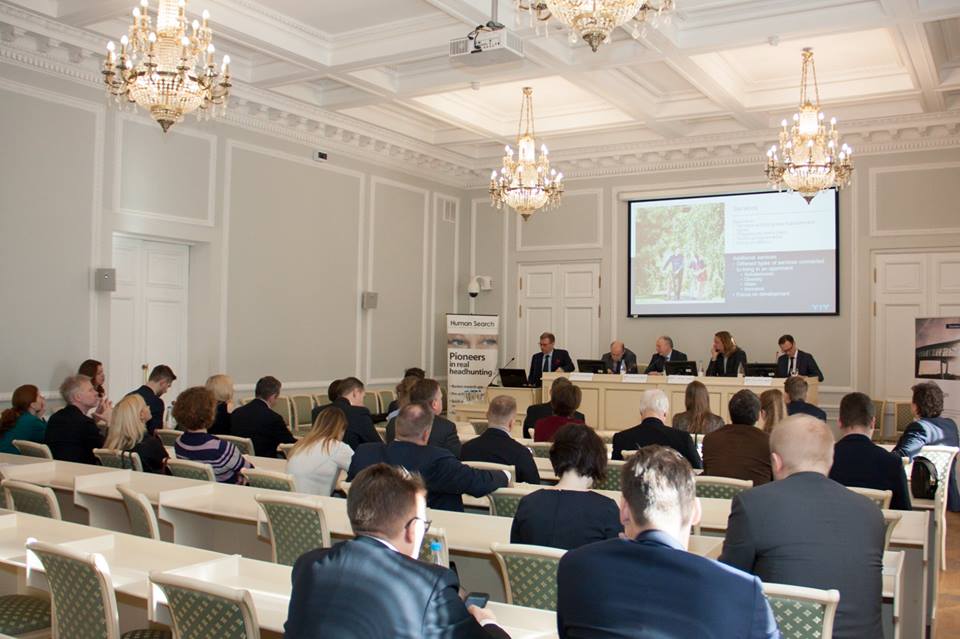 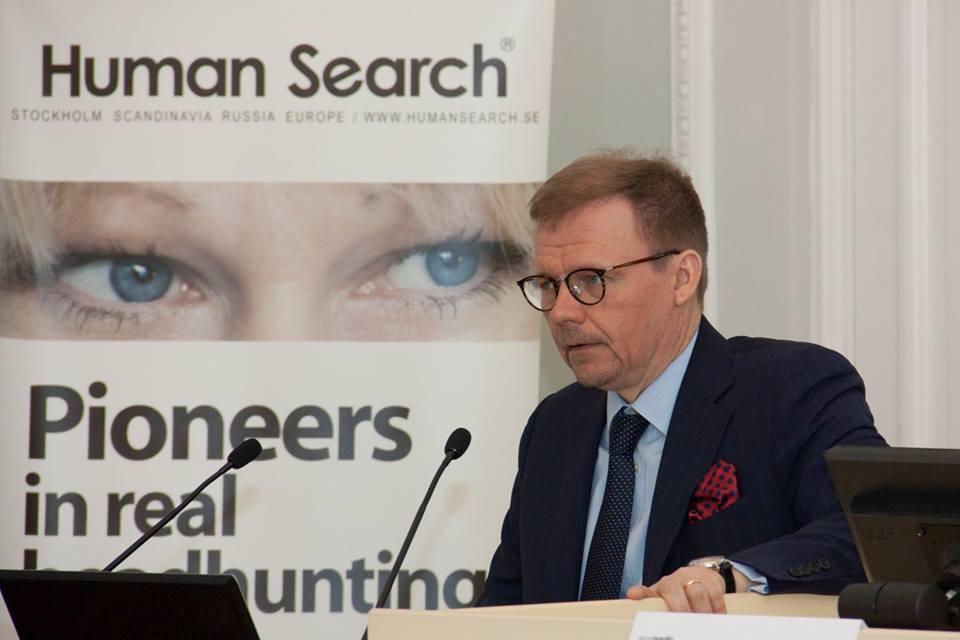 At Human Search, we are specialists in headhunting and search. In only 20 working days, we present the best candidates for the most difficult positions in all industries that match your requirements.